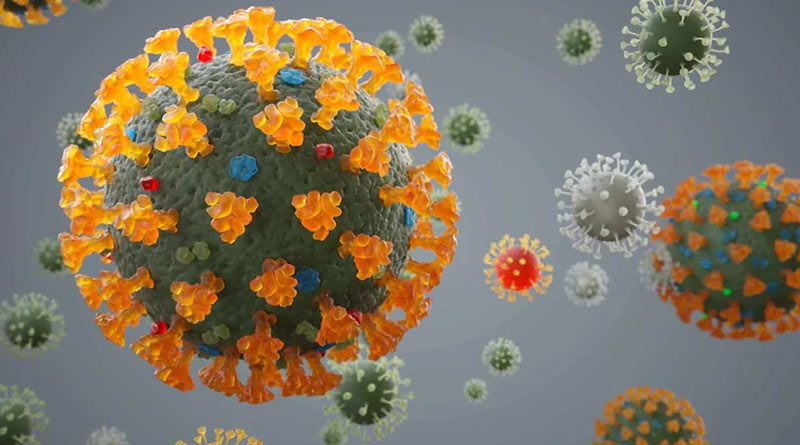 News Daily Digital Desk: In the midst of the fear of the fourth wave, there is relief in the covid graph of the state. In the last 24 hours, the number of new corona cases in the state has dropped to less than 100. 90 people infected in one day. However, in the last 24 hours, 2 people have died in Corona. The recovery rate is 97.6 percent.

Meanwhile, according to the statistics of the health department, do not renew in the last 24 hours in the state (Corona VirusAmong the victims, 18 were from North 24 Parganas. In other words, in terms of daily infection, this district is the first again. The number of new victims in the district was the same as the previous day. Kolkata in second place. In one day, 14 people were infected. Earlier in the day, the number of infected people in the district was 16. The people of Tilottama are naturally happy with this statistic.

South 24 Parganas is again in the third place in terms of daily transmission. In one day, 9 people were newly infected in this district. Hooghly in fourth place. There are 6 infected people in one day. In the last 24 hours, more or less new cases have been reported from all the districts of the state. As a result, the total number of victims in the state has increased to 20,15,72. In the last 24 hours also 2 people were killed in Kolkata. Deathless North 24 Parganas.

According to statistics, 138 people returned home after defeating Corona in one day. The total number of coroners in the state so far is 19,93,029. In one day, 21,210 people were tested in the state. So far 2 crore 43 lakh 52 thousand 392 samples have been tested. The positivity rate is 0.42 percent. At present there are 200 safe homes in the state. However, despite the corona bug, restrictions are still in place in the state. The use of masks and sanitizers is a must for everyone.